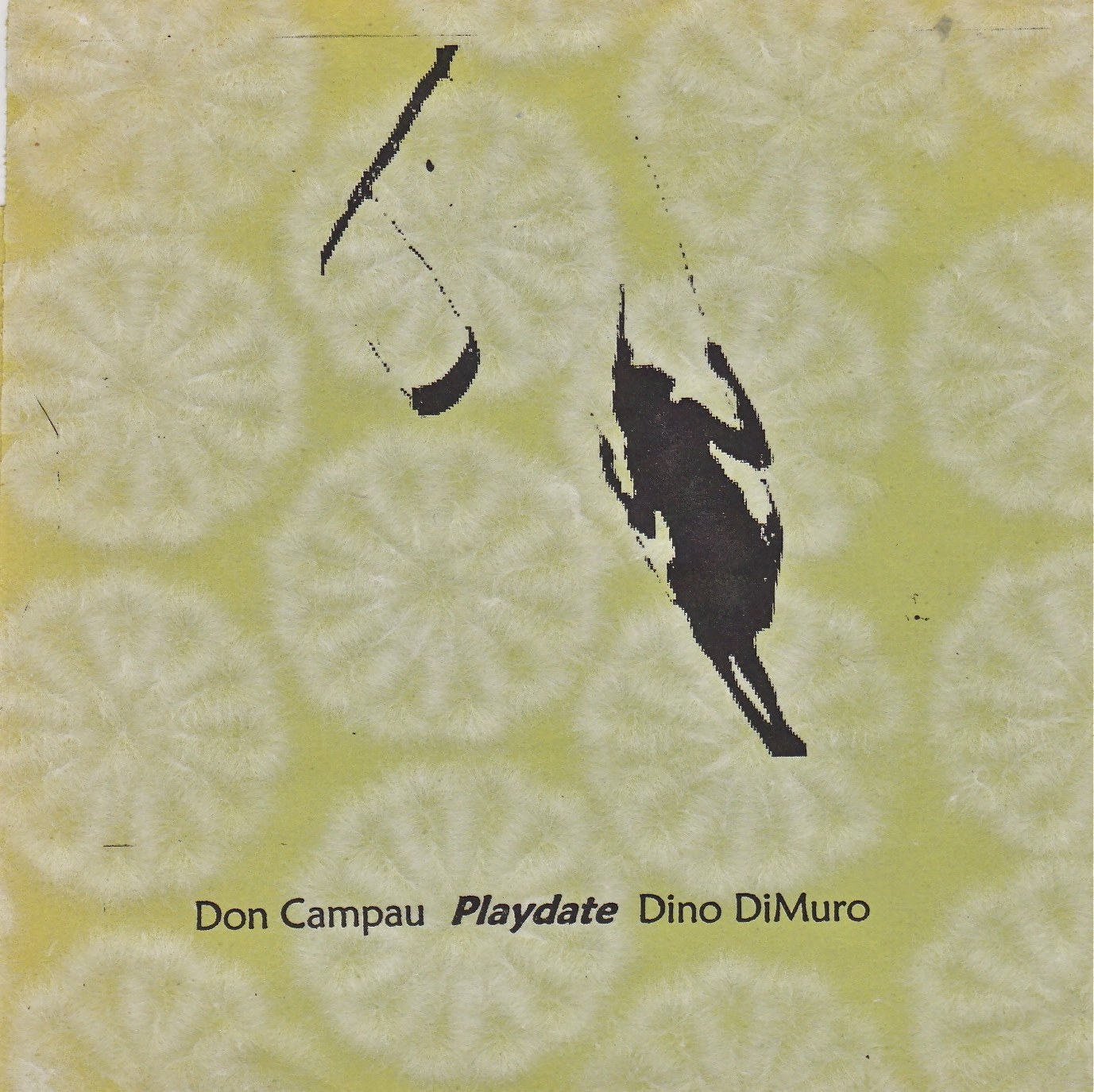 originally released by Lonely Whistle in 2007.

In 2007, After over two decades of being friends and working together on various recording projects, Dino DiMuro ( Los Angeles) and Don Campau ( Santa Rosa CA ) produced an album called “Playdate”. Each person sent the other sketches of songs they had never finished and then there was also some collaboration recording after one person had completed their parts.

In addition to Dino and Don, Greg Gray and Chris Assells play on selected songs.

Dino and Don both play a variety of instruments and also sing.

There are 17 songs and then, as a bonus track, a montage of the original sketches used for the songs.